NENAGH-BIRDHILL M7 STRETCH BEING KITTED OUT WITH SPEED CAMERA SYSTEM 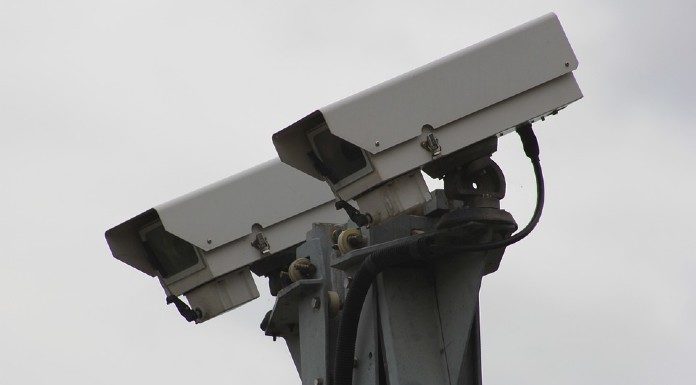 Ireland’s first motorway average speed camera system is being installed on a stretch of the M7 in north Tipperary.

Work began yesterday to set up the pilot project between Junction 26 Nenagh West and Junction 27 Birdhill in both directions.

Transport Infrastructure Ireland, the Roads Safety Authority and the Gardaí have announced the measure, citing the location’s increased collision frequency due to weather events such as hail.

Speed data has revealed that 40 percent of drivers exceed the motorway speed limit on the M7 corridor between the Castletroy and Borris-in-Ossory junctions.

A date has yet to be confirmed for the system to go live.

An Garda Síochána Superintendent Tom Murphy says, “this system will save lives and make our roads safer. An Garda Síochána are delighted to work with TII and RSA to implement this project.” 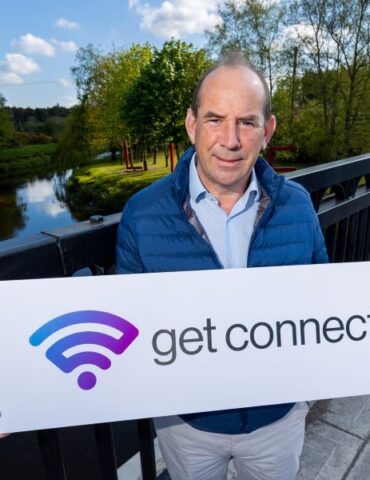 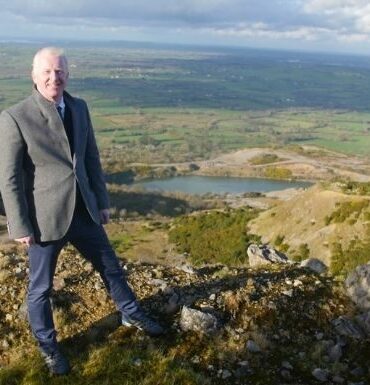 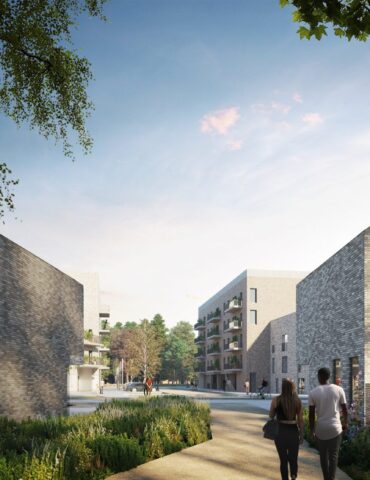